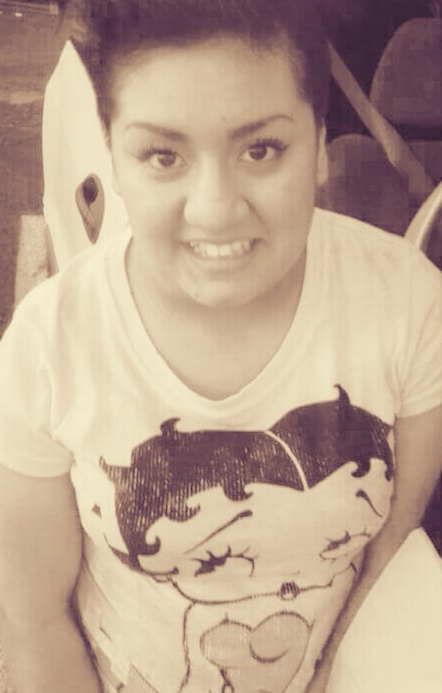 Star is a 17 year old Texas native born in Fort Worth! Yeee-haw!
Her hobbies include jogging, earning good grades, and watching television.

Her friends call her “smart, funny, and the friendliest person ever”. If you know Star, you know she makes jokes about everything! Though she is a busy junior in high school, she still finds time to pursue her passions which are massaging and doing makeup. She will become a professional massage therapist once she is done with school. She also has a YouTube Channel (Kiyoko Madness), home of the many random videos she creates.

Star joined the mighty Dallas Chapter of the National Stuttering Associaiton in January 2017 and she might be a newbie to the group but makes up for it with her fierce personality! She initially joined because a lack of confidence in her speech, but has since said that “life after joining the NSA has been fantastic. The NSA meetings have boosted my confidence 100%.” Star’s favorite parts of the chapter meetings are hearing other people’s stories and meeting other fellow people who stutter like her. “One of the biggest lessons I have learned is that acceptance is key”, she says. Her advice to other people who stutter? “Don’t worry about what other people think about your stuttering because everyone has an insecurity and theirs might be even bigger than yours!”.

Next time you see Star ask her the difference between a deep-tissue and hot stone massage!