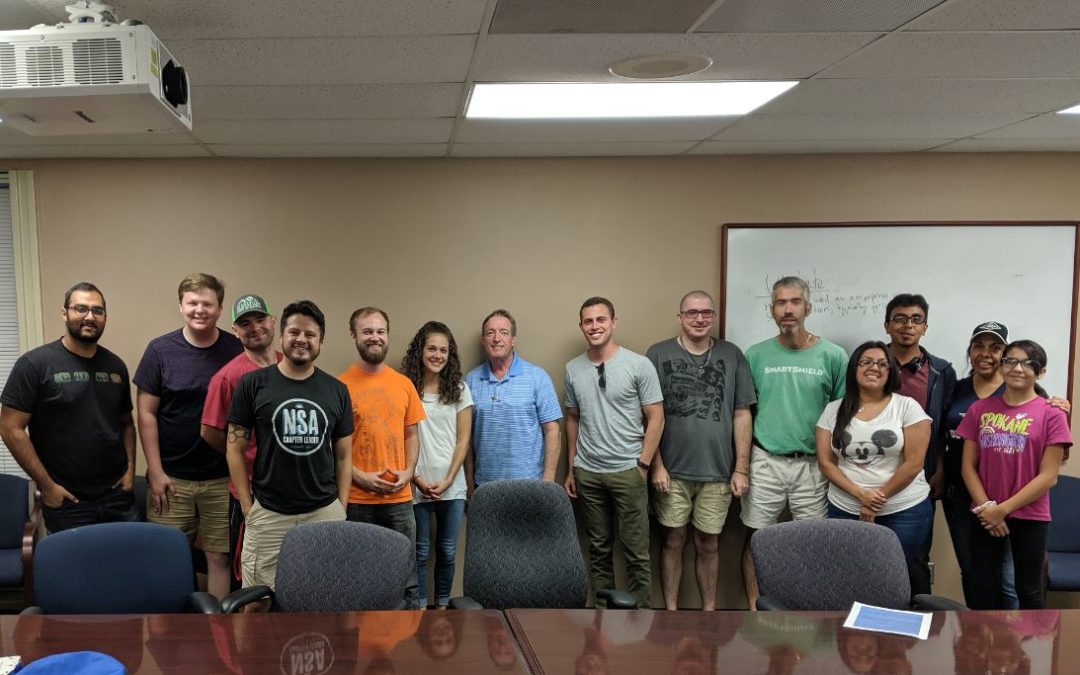 Last night the Dallas Chapter of the NSA had it’s July meeting and here’s a quick recap of what happened. We had 15 people in attendance, including a new member (Welcome Christa!) and many people that had not been with us for a few months. For introductions, instead of our usual ice breaker question, we played a little game called “The Hygge game.” The game is very simple: We have a deck of cards, somebody picks one and each card has 3 questions that you get to ask to one person in particular or the whole group. So we went around the room asking questions such as:

It was the perfect way to get to know each other and get everybody talking. After that, we talked about the recent NSA Conference in Ft. Lauderdale. We heard from a first timer and from people that had been before. We talked about favorite workshops, interesting conversations and favorite moments…. It’s hard to believe we have to wait one whole year for the next one! And that was a good segue to get to our theme of the night: Networking and Stuttering. What is networking? What “types of networking” exist? How do you get good at it when you stutter? First we started talking about what exactly does that word mean, and going around the room we identified some key aspects that make somebody “good at networking,” and among them 2 stood out:

That sounds like we as people who stutter should be good at it, right?

So we talked about how the stuttering community can be the perfect place to start networking, since we are in every city, and in every imaginable field. We are a global community where anybody can have the answer to any of your questions or needs, so to test that, we went around the room talking about our careers and hobbies… And we immediately had positive results! Within our “limited” group we had 3 people that work or used to work for Amazon, 3 runners, 2 people learning to play the guitar, 3 avid readers (and some former ones), 2 people working in finance and another one looking to get into finance, people into podcasts getting recommendations for new podcasts… we discovered that we had A LOT in common, and all it took was an introduction and 1 or 2 questions!

Turns out networking is not that hard, and if we didn’t have to leave the building we probably would’ve stayed a couple more hours exchanging information and contacts. We had a great time…