I am very pleased to announce that on Saturday November 7, the NSA and Temple University will host a One-Day NSA Conference in Philadelphia!

The event will take place at Temple University Main Campus in Center City Philadelphia. Now that the date and location are confirmed, we will start the process of defining the workshops and activities.

Nothing has been decided yet but I can tell you that the plan is to have simultaneous tracks, such as one for adults, one for children/tweens and possibly one for family/friends. In addition, there will be a few sessions that will provide CEU credits for speech language pathologist. We are also looking into screening the move “When I Stutter”. 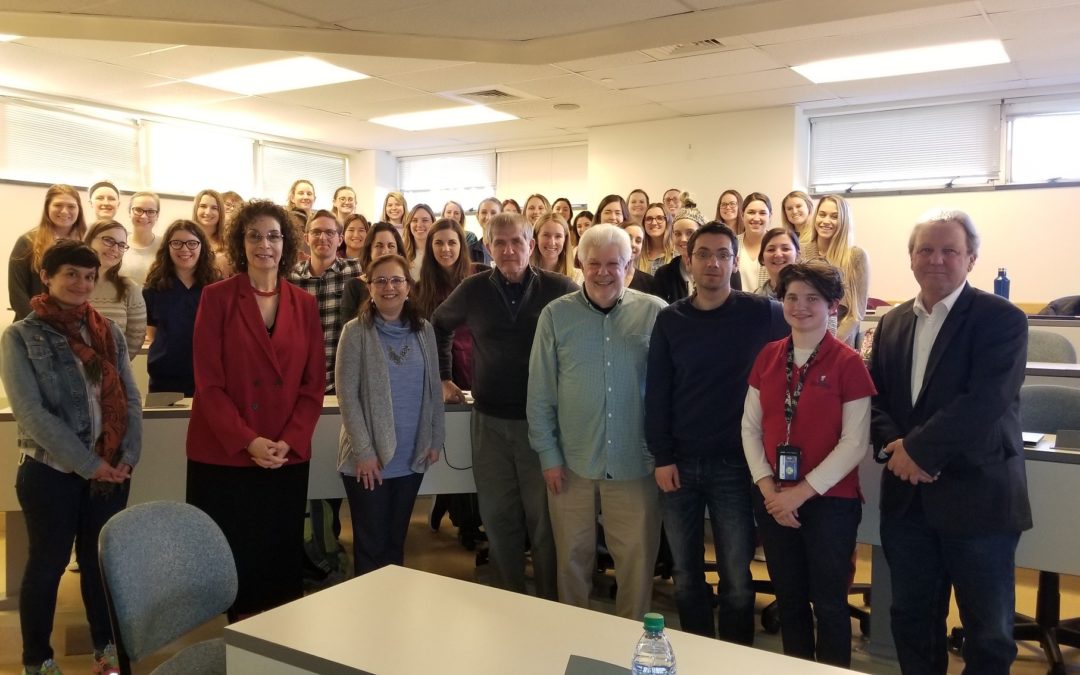 We were invited to attend the Panel of People Who Stutter at La Salle University. This has become an annual event, as we attended a class of the Graduate program on Fluency Disorders and had an opportunity to talk to the students.

Seven members of our chapter attended. This time we sat in front of the class and answered students’ questions. It was nice to offer multiple views for every question and we show how individual our experiences are.

We felt very welcome and enjoyed the experience. This is a great opportunity to educate future therapists on the challenges of being people who stutter.

Come join us for Happy Hour next Wednesday, September 26 starting at 5:30 PM at Misconduct Tavern on 1511 Locust Street, Philadelphia. Come and relax after a long day’s work and have fun with your fellow NSA peers. Bring a friend!
They have drink and food specials until 7:00 PM every day, the ones for Wednesday are listed below. They also have discounted prices for drafts and other items.
Special thanks to Kevin Rafferty for doing the leg work and organizing this event.
For more details about the venue visit http://www.misconducttavern.com . Note that there are two locations. We are meeting at the 1511 Locust St location.

Please RSVP and let us know if you plan to come.
See you next week!

The second meeting of this month (normally set for the 3rd Tuesday of the month at La Salle University) will be held at a different time and location. The new details are: Monday, June 18 – at Bala Cynwyd Library, 1st Floor Meeting Room, 7:00 PM – 8:45 PM.

Also, for the next couple of months, all meetings will be held at the Bala Cynwyd Library. More announcements to come regarding meetings on the second meeting of the month.

See below for upcoming meeting details: 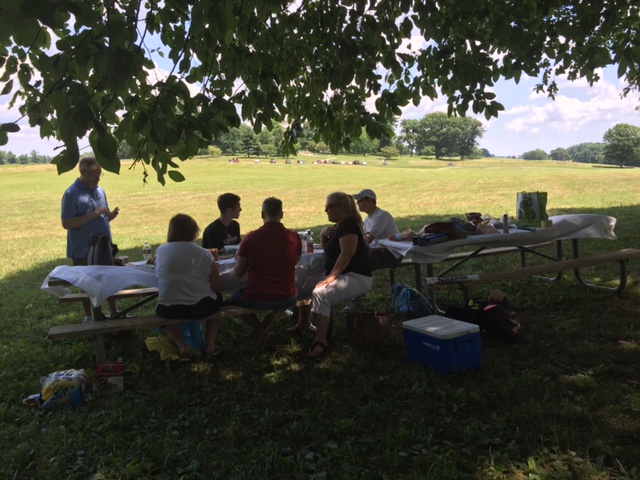 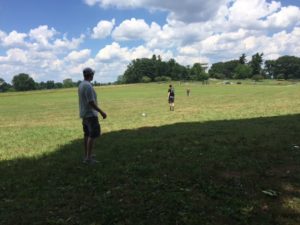 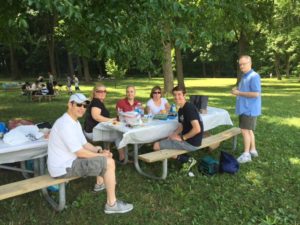 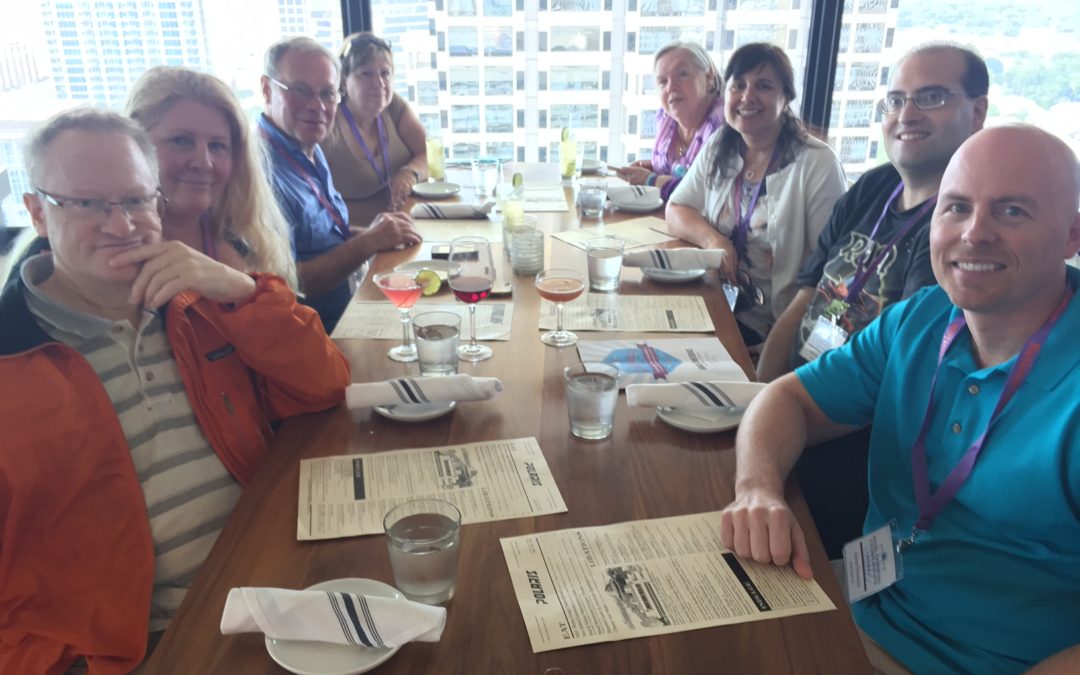