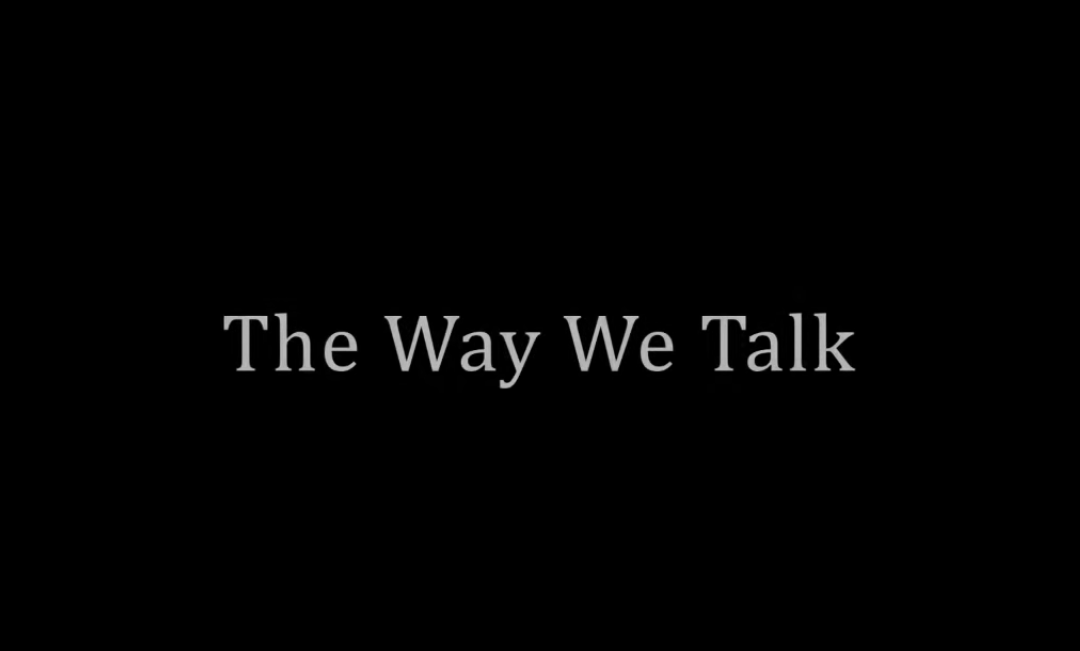 Last week was an eventful week for people who stutter in our NYC community. On Monday our good friend Michael Turner flew in from Portland, OR to screen his documentary, The Way We Talk. Many of us made it out that night, and there were about 150 people in attendance. A special thank you to SAY and AIS for co-sponsoring the event, and to everyone who helped spread the word for the screening.

The next night we had a nice turnout of 23 people for our support group, including four first-timer PWS, and a handful of SLP students who were there to observe and learn. (By the way, our meetings are usually on the third Monday of the month, but with some winter holidays falling on this day and our Monday screening, we had the meeting on the Tuesday). We split into three smaller groups, and below is a little glimpse of several topics that came up throughout the groups.

The Way We Talk
A couple people gave a brief summary of Monday night’s documentary, and said it was empowering, and that it was awesome to see stuttering shown onscreen in a genuine, non-stereotypical way.

Media portrayal of stuttering
A few of people expressed how they hoped for greater representation of normalized stuttering in the media, and half-jokingly, that it could all start in an AT&T commercial.

Is it our responsibility to educate others?
Maybe? One member brought up the example that if we educate just one store clerk, it could end up touching multiple people who stutter.

Our human emotions
A few member expressed how intellectually, we know that it’s ok to stutter.  But what we want is for our emotions to catch up to our intellect so we feel like it’s ok to stutter. This comes up often at groups, and seem like a central challenge in the lives of people who stutter.

Another perspective
Sometimes we get responses that surprise us when we disclose that we stutter. Sometimes listeners try to reassure us that everything is ok. But actually, that was because we apologized for stuttering. In general, when we advertise from an accepting, matter-of-fact place vs an apologetic one, our listeners respond better.

Therapy was lacking something
Another member shared that while his speech therapist was very pleasant and that he didn’t mind being pulled out of class, his speech therapy was centrally focused on the goal of fluency and practicing speech tools to achieve that goal.  What was missing from the therapy was conveyance of the idea that STUTTERING IS OK.

Many of us ended the evening by going across the street for a drink and some laughs.

NYC First Annual One-day conference
Expect a day full of thought-provoking workshops on Sunday May 15th. The day will be for people who stutter, by people who stutter. This will be a first of its kind for our community here in NYC. We are expecting a great turnout with a few special guest speakers from out of town. Stay tuned for details. We will be publishing our website with registration within a week!

NSA Annual Conference
If you are thinking about coming to this year’s annual conference, just come. Clickhere for details. If you haven’t been to an annual conference yet, and this whole thing seems a bit weird, you’re right it is. But in the coolest, most beautiful way you can imagine. This conference is known for changing lives. If you cannot afford the journey (to Atlanta), there is scholarship money available, so please reach out to us, and we’ll help you make this happen. We mean that.

April Outing
Let’s do something fun in April. Maybe an outing in Prospect Park, or we can get a group during one of these weekends and play billiards somewhere. We’d love to hear from you if you have any ideas, about an outing, or anything at all.