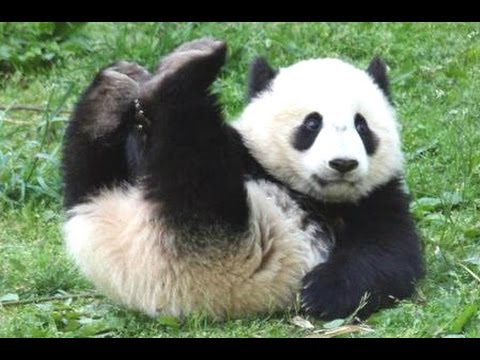 Hey everyone! Great group last Monday night! I enjoyed seeing so many familiar and new faces, and I hope you all benefited from some good ol’ support group good times!

In one of our conversation groups, the topic of dread came up, specifically when we as people who stutter introduce ourselves. One member asked if this feeling could stem from an evolutionary instinct. In today’s society, vulnerability is an important tool that can be used as an asset in countless situations, but perhaps it wasn’t this way 100,000 years ago when imminent survival was the priority. Or maybe it was. Another member wondered if this feeling of dread comes from the “surprise factor” associated with stuttering, meaning that we might sometimes feel we appear “normal” at first, while at the same time we know that we aren’t able to hide stuttering as well as non-stutterers may be able to hide things they’re dealing with…and that we know it’s only a matter of time until our stuttering is “revealed”. It could be a combination. We don’t know. But regardless, it sure made for an interesting conversation.

One member in another conversation group  raised the great question  “why do we go around in a circle and introduce ourselves when a lot of people who stutter are terrified of it?” We talked about how doing this allows us to feel a sense of instant community and support when you look around and instead of seeing “weird looks” and confused faces, you see patience and listening. It also gives us practice for when this happens (and it happens a lot) in other situations. This led to a discussion about the perceived importance of names in our culture. It sometimes seems that people are more concerned with the response to everyone’s favorite question, “What’s your name?”** instead of caring more about the depth of the actual conversation.

In one of the groups we talked about how the pace of New York City is so different than that of any other city, and that this can affect how we feel about stuttering and how others react to stuttering. We also discussed the importance of standing up to authority figures at work when being talked down to, when being ‘helped’ (by others filling in words for you, or when you aren’t given the opportunity to perform certain tasks), or if you are just downright discriminated against. We mentioned the importance of being strong for your self worth and also for the community!

We also explored the idea that some of our struggles as people who stutter may be intertwined with our awareness of certain gender-based stereotypes that unfortunately still exist in modern society. For example, one of our members said that fluent men sometimes tell her that her stuttering is “cute”, and that she (understandably) feels aggravated and annoyed by this. A couple of guys in our discussion group then said that they sometimes also get frustrated because of the (outdated, unfounded, and untrue) idea that men should be strong, assertive, etc. and that stuttering conflicts with this. We also talked about the challenges associated with taking on more responsibilities at your job. This is usually a reflection of your strong past performance at work, but this still can be scary, at first, as a person who stutters. We discussed how advertising can be very helpful and important in these types of situations, especially when first taking on more of a leadership role.

**I’d like to take this opportunity to firmly state that this is NOT my favorite question. (hahaha)

***There’s no connection between the panda picture and our August meeting. This is just a really cute panda. Seriously, how cute is that panda?!?!?!?

The new NSA Bronx Chapter needs your help!!!! Do you know of a venue in the Bronx area for the Bronx chapter to use as their meeting place? If so, reach out to us at nsamidtown@gmail.com and we’ll pass the message along to the new Bronx Chapter leaders 🙂

You can help the broader NSA community to further assist the NSA members in Baton Rouge and Lafayette who were affected by the floods in southern Louisiana last week. Check out the GoFundMe site here.

We’re starting to plan for an NSA march in October. We think this is an important idea, and this will be a great way to get involved in the stuttering community in a new, exciting, empowering way. Details are still TBD, so look out for emails about this in the near future.

Brooklyn group: The next Brooklyn chapter meeting will be Monday September 12th. Check out their site here for all info.

Getting involved: We’re always looking for new ways to continue to strengthen our growing stuttering community. Shoot us an email: nsamidtown@gmail.com with any ideas 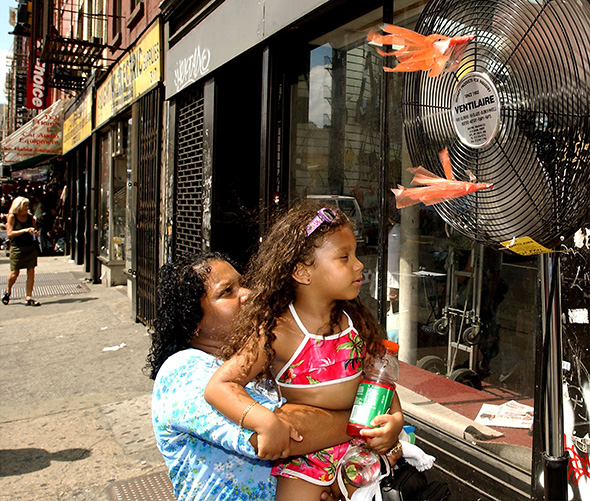 A little reminder that we are meeting up at our usual time and place this upcoming Monday. We’ll talk about stuttering related stuff, and how good the new HBO series ‘The Night Of’ is, and why it’s okay to binge watch shows…and other things that come up. Stay cool and hydrated everyone!