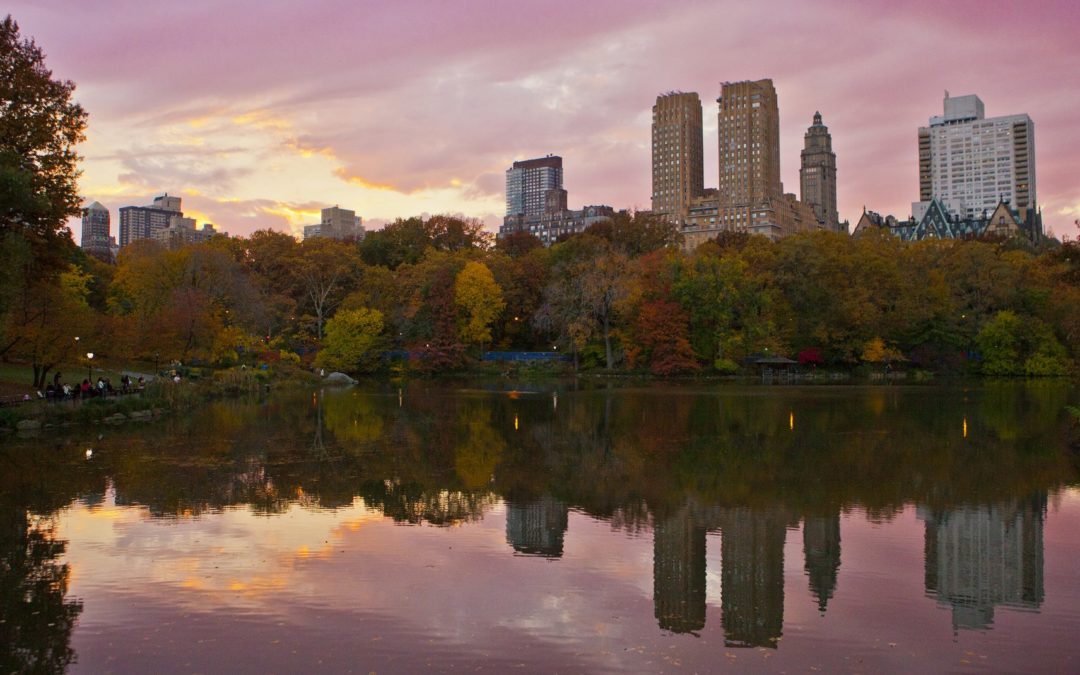 We had an exceptional month at the Manhattan chapter with two very well attended and diverse meetings. The first meeting was our standard ‘3rd Monday of every month’ meeting attended by 35 people, including 2 first timers and 4 SLP’s. The second meeting was collaboration between 8 dedicated SLP (Speech- Language Pathologist) and 10 people who stutter. The conversations were varied and stimulating. Topics ranged from stuttering and identity to stuttering and language, to stuttering trauma and healing.

We started the night off discussing stuttering across different languages. One member had recently taken a trip to Mexico City and shared how on top of the language barrier, there was a sort of stuttering barrier. Whether it is a lack of confidence in the language, new sounds, cultural defensiveness, or perfectionism, we all agreed that learning a foreign language or communicating with someone speaking a foreign language could cause stress and anxiety, which can enhance stuttering. We then continued the conversation of stuttering, stress, and anxiety to our everyday lives. As great and motivational as these support groups can be, the reality is we are all stuttering every day in worlds that feel so fluent. So, we devoted some good, therapeutic energy to exploring these emotions and justifying our experiences. Stuttering can be extremely overwhelming and taxing on the soul, but we hope that groups like this can inspire feelings of connectedness and validation.

A question came up of whether it was possible to reach a point where no negative emotions would be felt when identifying themselves as a person who stutters, either to a listener or oneself. One of the members expressed that for him there are and there will continue to be many emotions and thoughts that he feels when identifying as a person who stutters. Stuttering has led him to feel much pain in his life, and it continues to do so at times. But it has also brought him the ability to connect with others in a way he may not have been able to if it were not for his stuttering. It has also helped him become an effective communicator by examining speaking in a different light. And stuttering has brought him to this wonderful community of others who can connect with him in a way that most others cannot.

Relationship between stuttering and Trauma

What role does traumatic stuttering experiences from the past play into our present day life? This question surfaced after someone reflected how he found himself perplexed by the intensity of his fears surrounding stuttering in his present day life, despite his high levels of choice and stability. This question led to a heated conversation about the mismatch between the perceived danger surrounding moments of stuttering and the reality of that moment. Many people opened their hearts to share about times they were confused or surprised by the intense response they had to a stuttering moment, and how to this day they can’t wrap their heads around it. The conversation morphed into the latest research on trauma and the brain, including healing modalities for traumatic experiences such as mindfulness, yoga and meditation. However, the larger question about the connection between stuttering and trauma remained at the end of the night, and several eager participants talked about their interest to explore the topic more outside of the room.