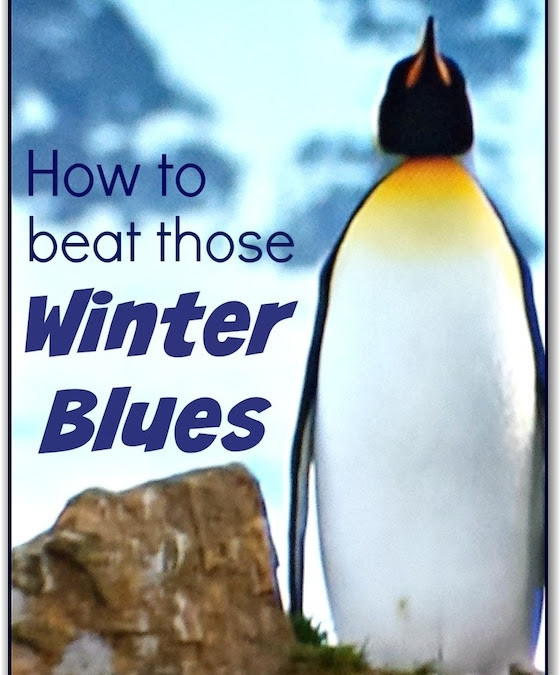 We had a great meeting this past Tuesday night, February 16th. In total, 29 people came to the group. This was awesome in terms of just the number of people, but obviously even more awesome than that were the fun and genuine conversations had, stories and concerns shared, and laughter that pervaded our three mini groups that evening.

In one of the groups, an attendee shared a fear that his professional work would only be valued by clients out of sympathy for his stuttering. Several people responded and offered an alternative way to approach this. It’s impossible to know exactly why another person would appreciate your professional work, whether this is art, a paper or project for a course, or job performance. Usually this stuff is pretty “gray”, they said, meaning that realistically, it is possible that a person would appreciate what you do despite your stuttering. Perhaps they will support what you do in the workplace, onstage, in the gallery, behind the desk, etc. because of both the job you actually do,and maybe also due to your backstory as a person who is faced with the challenge of stuttering, but who persists anyway. It’s quite possible that people will admire you as a professional partly because of this resiliency. Yes, stuttering sometimes might set us apart in our professional lives…but in a lot of cases this can actually work in our favor. This can be challenging for us to see, so it is important for us to remind ourselves of every “small” success that we’ve experienced, especially during times when we find ourselves thinking about others’ perceptions of us.

Several groups discussed how acceptance has many layers, how it’s a continuum, a process, and how we may be at a higher level of acceptance at some times than at other times. We can accept our stuttering in general, but sometimes this can be more challenging in moments of more severe stuttering. An interesting analogy was brought up that might help to characterize this idea. Feeling like you’re about to stutter is kind of like feeling as if you’re about to sneeze.  It’s often uncontrollable and hits us unexpectedly, but instead of suppressing it, it is ok to let it out—no matter how “loud” it may be.

A question was brought up about whether we still use physical, therapeutic tools. Some group members said no, and that using tools contributes to shaming, while others said that they sometimes do use tools, such as voluntary stuttering. The reasons behind using tools like voluntary stuttering was discussed, and other people mentioned how sometimes we feel like a “traitor” to the cause when we happen to stutter less. People explained that sometimes they feel stuck between two worlds, never really belonging to one because sometimes they might stutter “too little,” or sometimes not at all.

We discussed the unspoken layer of communication that happens when we stutter, and how we may actually have a good amount of control over that. One of the newer members expressed how he has accepted that sometimes people interrupt him, while he’s blocking on a word.  Knowing how we would like our listeners to act while we’re talking, and dealing with the way these listeners might actually interact with us…..and knowing how we’d like to be perceived, while dealing with whatever perceptions we think  our listeners have of us……..these are challenges that most of us face many times throughout the day. This is one reason why many of us come to the group, to learn from others about how to navigate the road to self-advocacy, since our own voice is just as powerful as any other.

We talked about the portrayal of stuttering in movies, and culture in general. Some of the members who recently watched the short film, Stutterer, nominated for a 2016 Oscar, shared their thoughts about it. Although parts of the film appeared to be generally accurate, the group agreed that they value when stuttering is also depicted in an empowering way, just like how it is handled by many in our community. In any case, we agreed that a conversation that begins because of a film that stars a character who stutters, can be a positive thing since it’s an opportunity for us to educate people.

As always, we enjoyed talking with everyone. Looking forward to seeing you again in March.